Australia is the premier destination for studies. Thanks to its world-class universities, tropical climate, traveler-friendly exchange rates, and its many adventures. You will find that your home university accepts credits from most if not all of the 38 fully accredited universities in Australia. A few of the unique educational opportunities include surfing, Australian history, and criminal profiling classes. Some universities are located within walking distance to the beach while others are in urban cities like Sydney and Perth.

Australia is located in the South Pacific so its weather seasons are opposite of the United States. If you travel to Australia during North America’s winter, it will actually be summer in Australia. How does having two summers in a row sound? While temperatures in the north remain tropical year-round in cities like Cairns, in Sydney, Brisbane, and Perth. Summers are very warm while the winters are mild. The farther south you travel, the colder it will be in the winter. The cyclone season, which produces the biggest and best waves for Australia, is generally between the months of February and August. Make sure to pack on that sunscreen too, Australia’s sunshine is as intense as anywhere else in the world.

The cost of living favors the majority of students from other countries. Your plane ticket will be the worst deal you get. Food, accommodation, and entertainment are generally less expensive thanks to the US Dollar’s strength over the Australian Dollar. Australian currency is increasing its strength and for further details check the conversion ratio before you leave. One of the most exciting aspects of choosing to study in Australia is the many adventures that await you. Whether you choose to scuba dive the Great Barrier Reef, surf the famous waves of the Gold Coast or go camping in the bush with some kangaroos (Australian slang for the Outback), the time you spend in the land down will be of worth it. 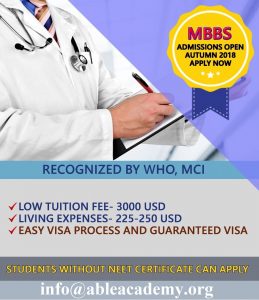 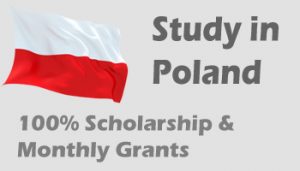 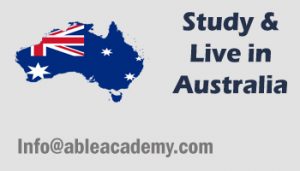